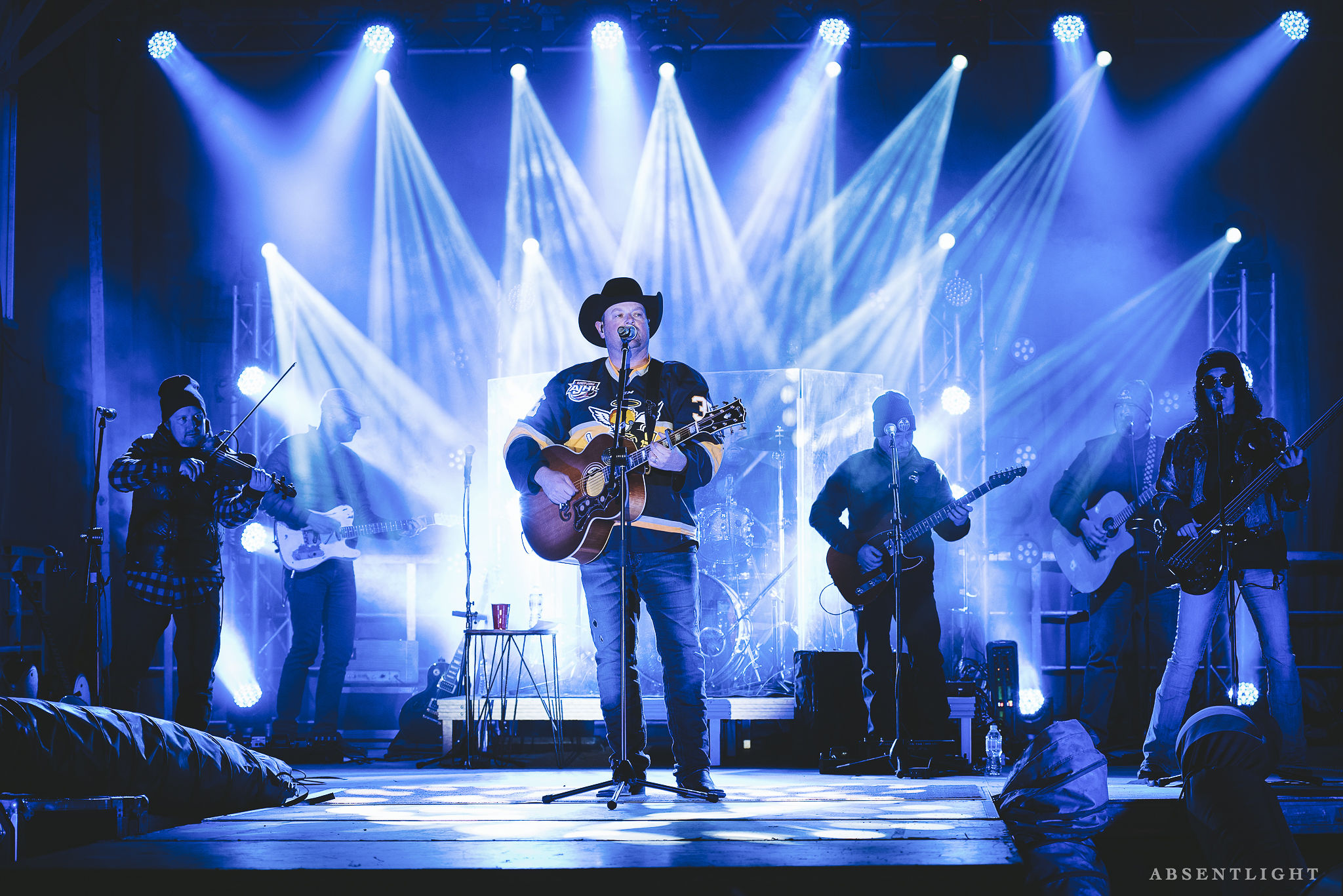 SILENT ICE SPORTS & ENTERTAINMENT GIVING BACK TO THE COMMUNITY

People from all over northern Alberta came and heard some world class entertainment this past weekend as Hockey Sticks and Honky Tonk, featuring headliner Gord Bamford, rocked Acheson, Alberta on Saturday.

A big thank you to Gord Bamford, his band and crew, Steve Newsome and Jake Buckley for their incredible performances and to all the amazing volunteers whose hard work was greatly appreciated.

The mission for Silent Ice Sports & Entertainment was to provide people with some much needed entertainment and raise some funds and awareness for some charities in need. With that being said, we are extremely proud to announce the following: 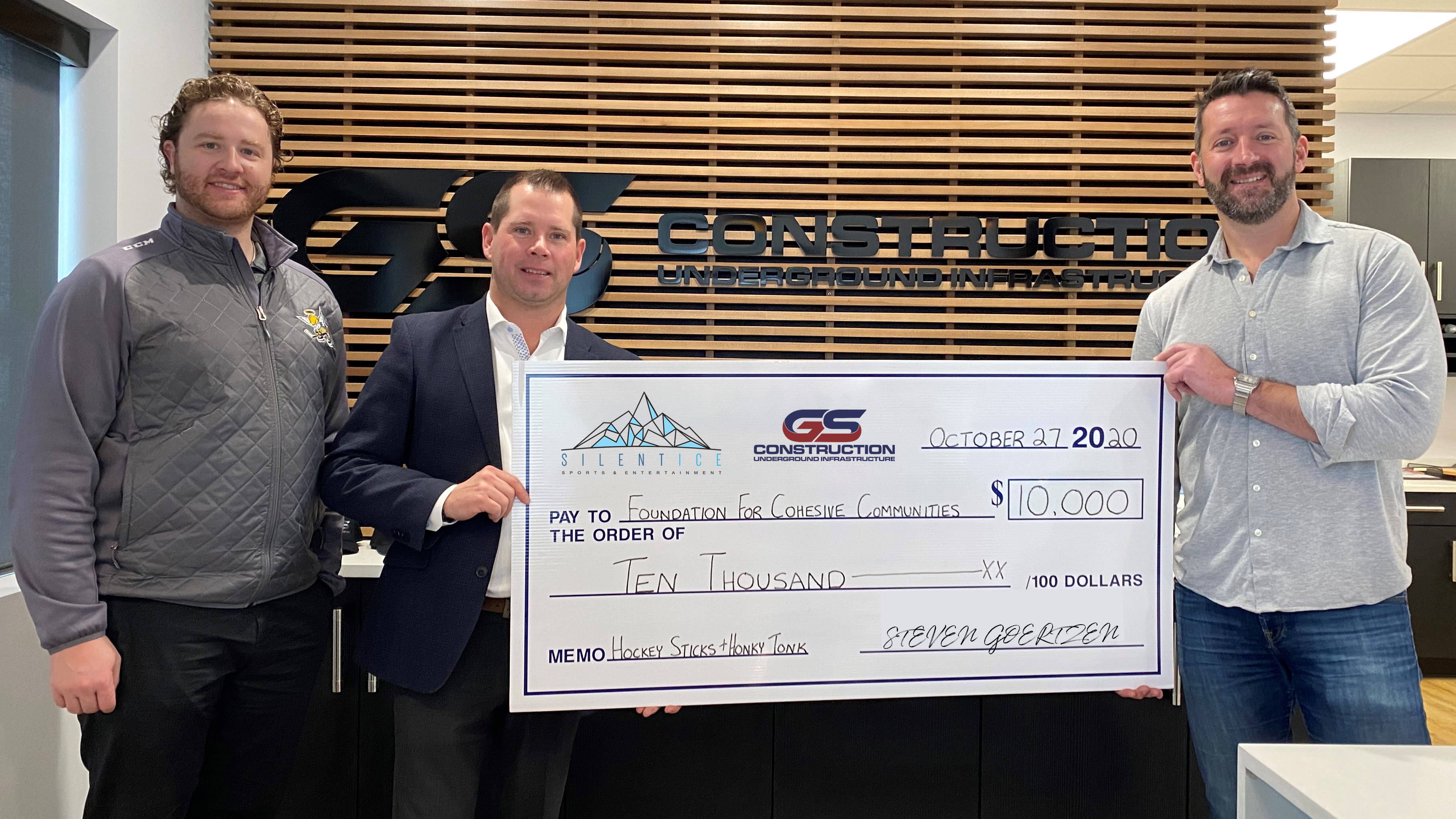 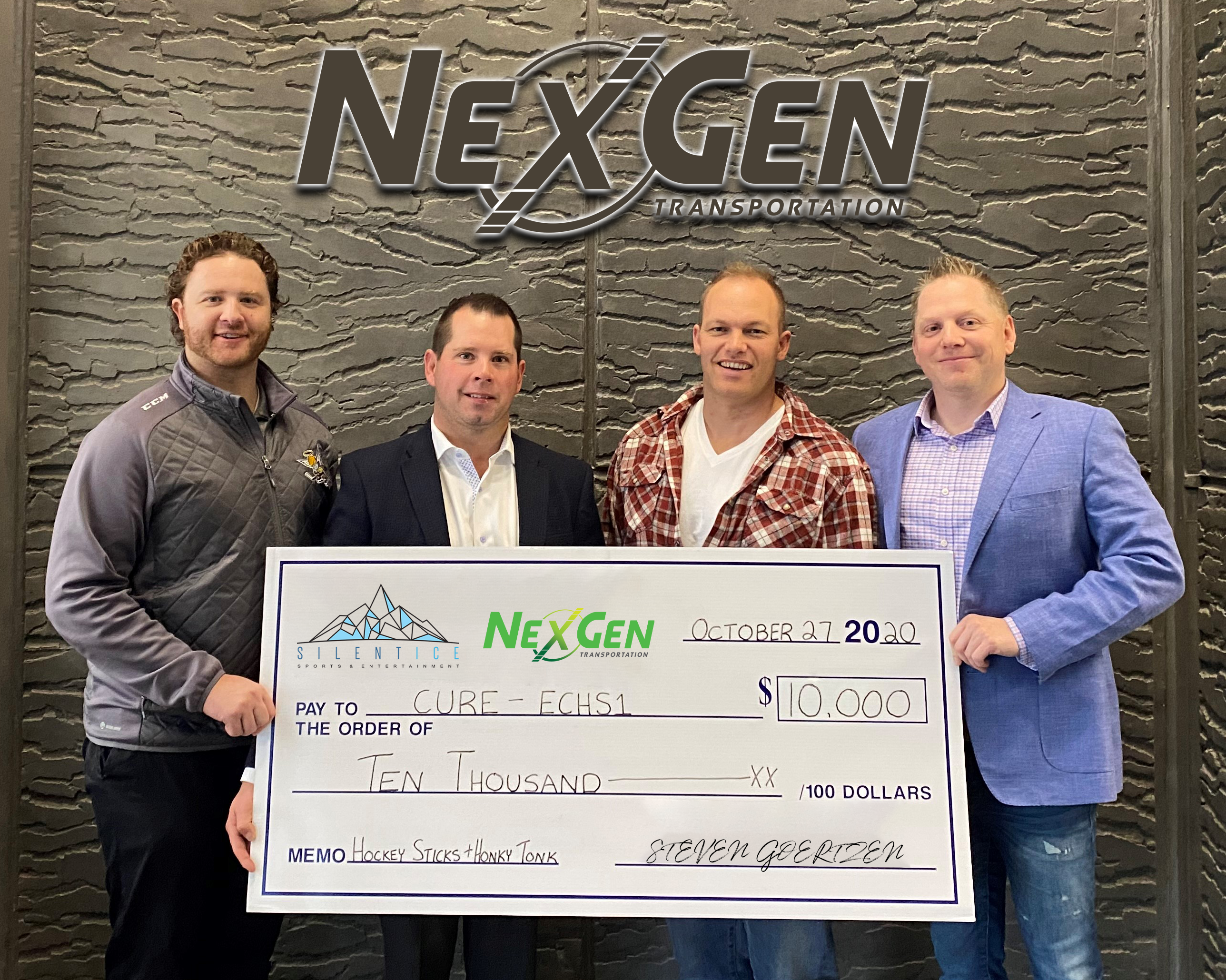 Silent Ice Sports and Entertainment would once again like to thank everyone who played a role in making this incredible event such a success. We can’t wait to see you all again!