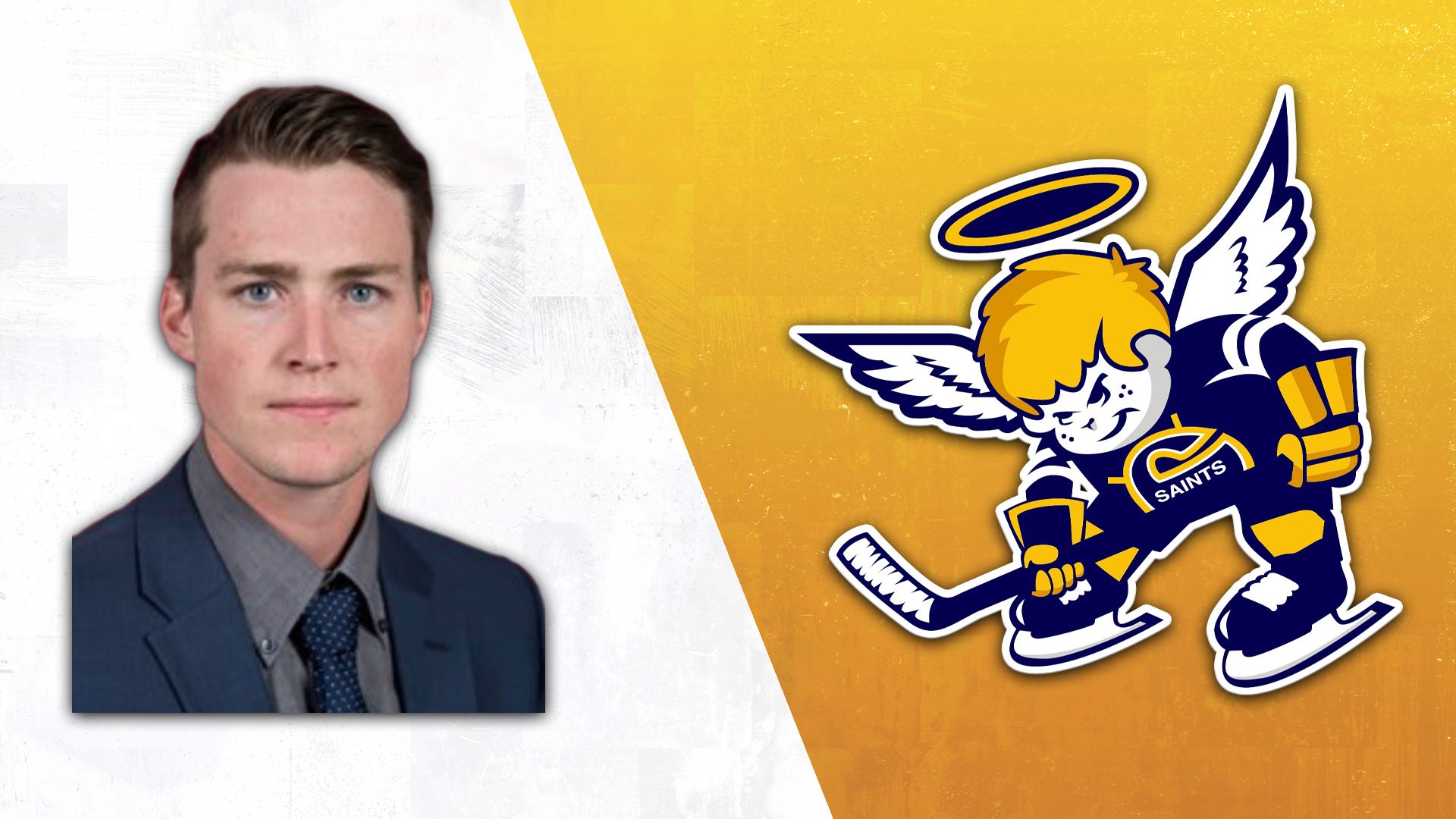 Head Coach Bram Stephen says, “Parker brings a wealth of knowledge of what it takes to be successful at the junior and college hockey levels. His knowledge of leadership on championship teams is incredibly rare and a special skill set that will make him a very good coach at our level. Moreover, his maturity, professionalism and intelligence for the game will make an immediate impact in our organization and we are very excited to have him join our coaching staff.”

After MacKay’s successful AJHL career, he took his talents to the NCAA and the University of Minnesota-Duluth where he won back to back National Championships during his junior and senior years. MacKay was also named NCAA Frozen Four tournament Most Valuable Player when he captained the 2018-2019 team to its second national championship in as many years. MacKay left a massive mark on the NCAA, putting up 70 points in 136 career games.

General Manager Rob Sklaruk added “We are thrilled to have Parker join our team and work along side Bram Stephen. Parker is going to be a tremendous asset working with our young players and helping them grow within our group.”

After four stand out seasons in the NCAA and a degree in business finance to keep in his back pocket, MacKay turned pro, joining the Texas Stars of the American Hockey League. MacKay played one season with Texas, the farm team for the NHL’s Dallas Stars, where he appeared in 28 games. Following his time in the AHL, Parker played one season overseas in the ICEHL (Central European Hockey League) for the Grazz99ers based out of Austria. He competed in 19 games, putting up 14 points.

Following the 2020-2021 season, due to health concerns, MacKay decided to retire from professional hockey and return home to Alberta.

The Saints would like to welcome Parker and his family to the organization.